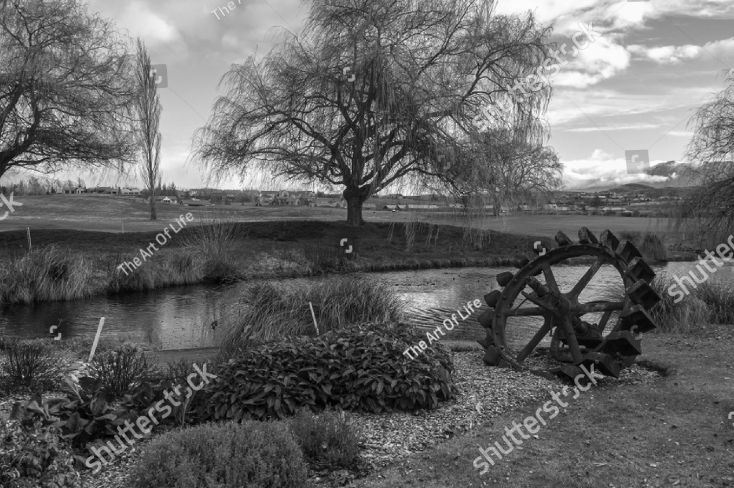 The resort encompasses around 270 hectares of land, including land recently acquired to enable a second western expansion of the zone. The recently expanded area enables the completion of a further 9 golf holes (resulting in 2 x 18-hole championship quality golf courses) and further 50 residential units.

JEA has been providing Millbrook with strategic planning advice since 2006 regarding a wide range of issues that affect both day-to-day issues and the longer term vision for the resort.

Expansion projects at the resort have been carefully programmed to ensure that works occur during seasonal development windows. This has required that all consents are identified, prepared and acquired under a fixed timetable.

In preparing for the first expansion of the Zone in 2006, JEA co-ordinated and prepared a Stakeholders Deed with the Council that provided corporate agreement regarding headworks fees, provision of public reserves, providing for easements and construction of the public walking and cycling trail through the resort, transfer of esplanade reserves to freehold.

In 2013 MCC proposed to expand the resort onto a neighbouring 65 hectare farm (known as Dalgleish Farm), which coincided with the District Plan review. JEA co-ordinated the preparation of the background reports and liaised with the Council policy team to ensure that the Council would adopt and incorporate this additional zoned area into Stage 1 of the Proposed District Plan. The favourable decision on the zone expansion was the first decision issued by the Council, and the Millbrook chapter was made operative before any other chapter in the PDP.